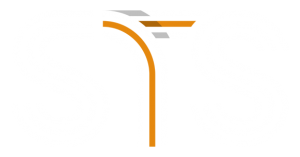 Ship to Ship transfer is a service provided by a company, Rimorchiatori Rigenoil Srl, based in Augusta and vaunting a historic shipowner tradition, in partnership since 2020 with Fendercare Marine, a world-leader in Ship-to-Ship transfers, having provided safe and efficient STS services for over 20 years, with a network of over 50 bases worldwide. 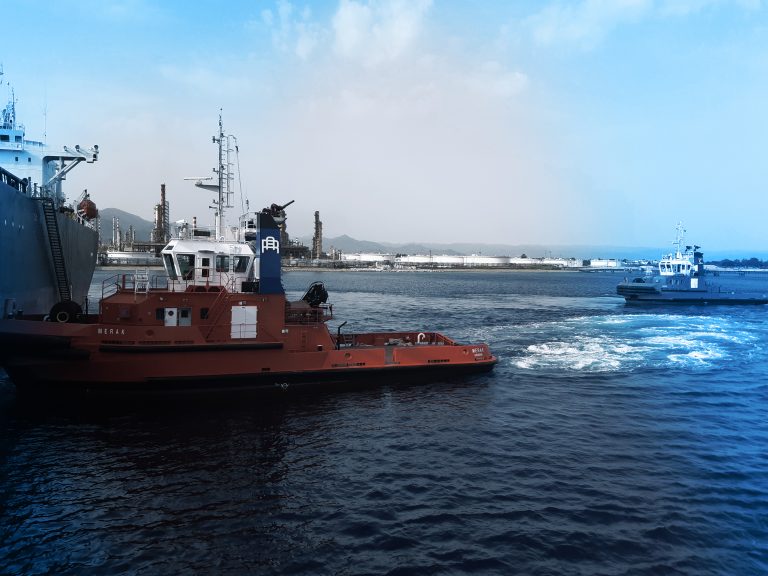 Augusta Bay (lat 37° 12’37 “north, long. 15° 13), located in the province of Syracuse in Sicily, is an important petrochemical and commercial Italian harbour, and also an important Italian Navy base.  The bay is inserted in the TEN-T networks as a strategic port of the European Union for its central position in Mediterranean sea along the routes of international traffic.
It is the largest natural harbour in the southern Mediterranean that houses insides one of the most important European petrochemical site consisting of Esso, Lukoil and Sasol refineries; an important trading port, a military base and a port / city with two docks in the city centre. The bay is divided into two parts: the internal and the external harbour or Megarian port; upon entering in the harbour, two openings interrupt the overall approximately 6.5 kilometres of breakwater that protect it. 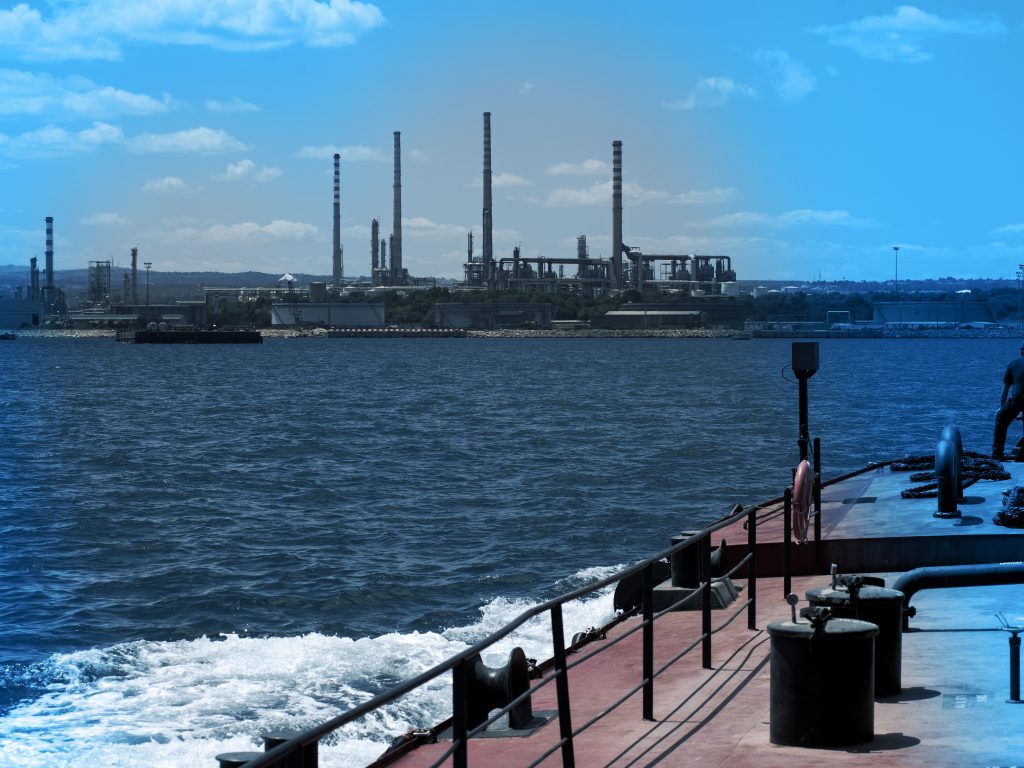 STS offers to its customers rates on a lump sum basis which are very competitive compared to the prices of the companies already present in Augusta performing this service.
Only for the operations performed within the Augusta Harbour, apart from STS tariff, the cost of technical-nautical services (tugs, pilots, mooring men) has to be added. One should also consider that, in case the ship doesn’t have the anchorage dues, Augusta Port Authority has set up a special tax regime for vessel performing STS operations into the port, thanks to which only the 1/12 of the annual cost of such tax is to be paid.

All the major inspection and certification companies with their own laboratories are to be found in the port. 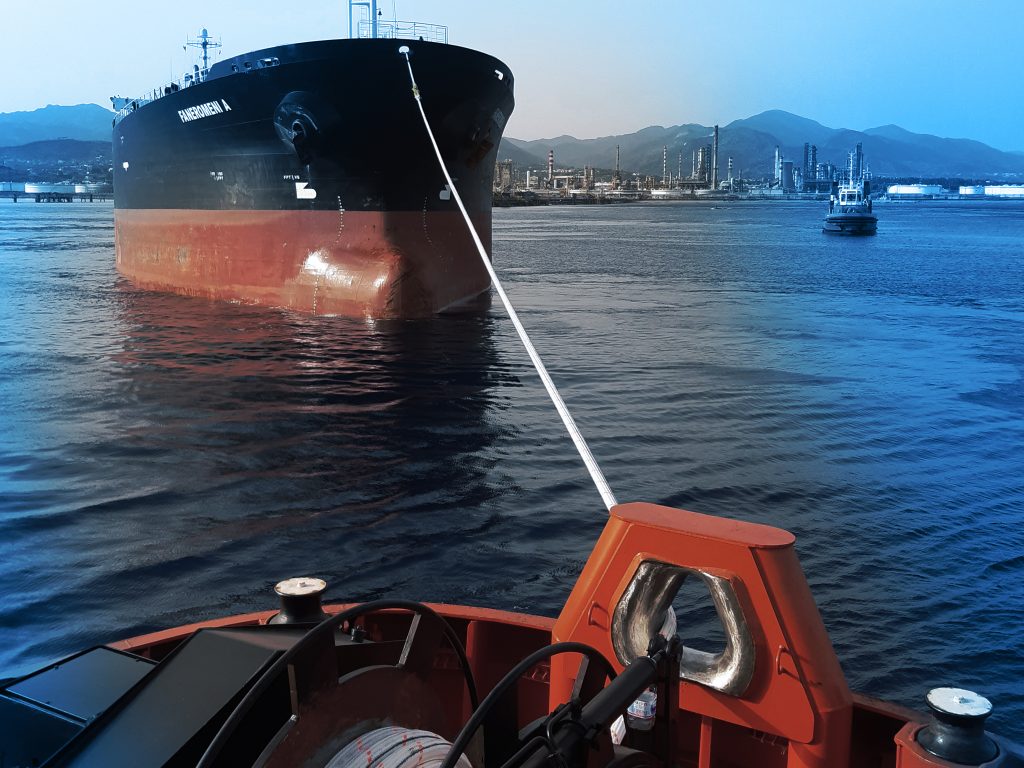 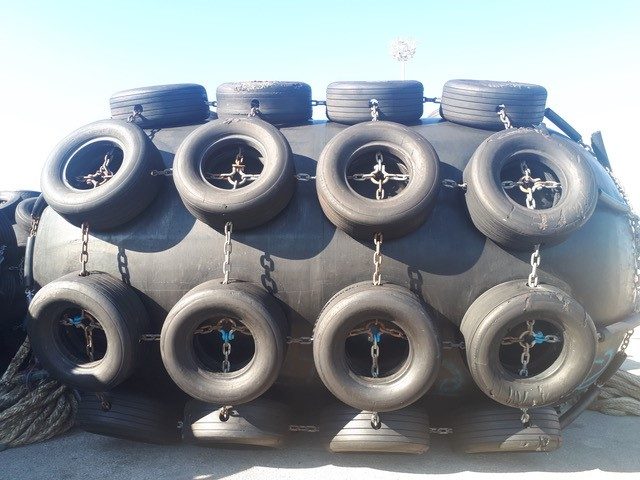