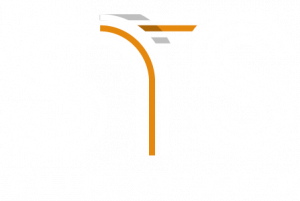 Augusta Bay (lat 37° 12’37 “north, long. 15° 13), located in the province of Syracuse in Sicily, is an important petrochemical and commercial Italian harbour, and also an important Italian Navy base.  The bay is inserted in the TEN-T networks as a strategic port of the European Union for its central position in Mediterranean sea along the routes of international traffic.
It is the largest natural harbour in the southern Mediterranean that houses insides one of the most important European petrochemical site consisting of Esso, Lukoil and Sasol refineries; an important trading port, a military base and a port / city with two docks in the city centre. The bay is divided into two parts: the internal and the external harbour or Megarian port; upon entering in the harbour, two openings interrupt the overall approximately 6.5 kilometres of breakwater that protect it.

The port occupies the entire bay of Augusta and consists of three main sections: